What’s the Hum? The Latest Happenings around Soundhouse Studio

Music/Video Production for our clients that have recorded at or thru Soundhouse Studio Toronto. Turning recording sessions into video for our clients

A “behind the scenes” peek at THE TOTAL RECALL SHOW BAND in rehearsal for June/16 corporate gig in downtown T.O. 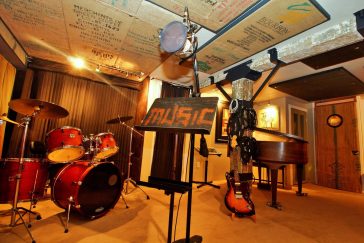 “A picture is worth a thousand words” the saying goes…for the Soundhouse Studio reno – a picture is worth more like a million+ words!!! Click and view a quick summary of the studio “Before and Afters” – it’s been an … Read More

Scoring for film and TV is like the fifth Beatle – you don’t notice until it’s missing. Sir George Martin could always walk about freely without creating the screaming mob that exploded around those 4 other lads, but, the significant … Read More

John Jamieson is a proficient musician, composer, arranger and a very gifted producer with pitch perfect ears. His creativity emanates into every musical project or any corporate production he undertakes, which makes him a true pleasure to work and, or collaborate with. Soundhouse Productions Rings Clear
J. B. Power
All Access Productions
We’ve had over 20 years of adventures with Cyndi and John. Jingles, Songs, Scores… every time we meet it’s something different. That includes the approach. Familiar friendships, Fresh ideas… we love the collaboration, and know we’re not the only ones… Best of luck at the Toronto studio, kids!
Gerry Milinkovic
HILL’s Video 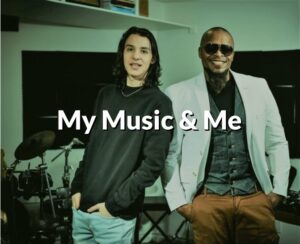 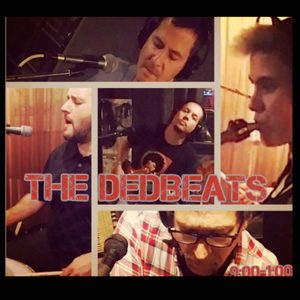 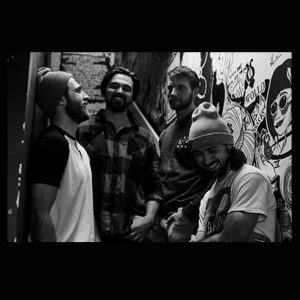 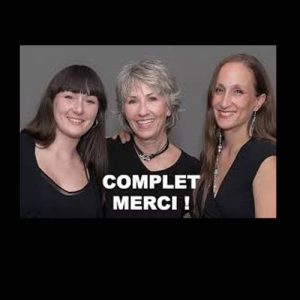 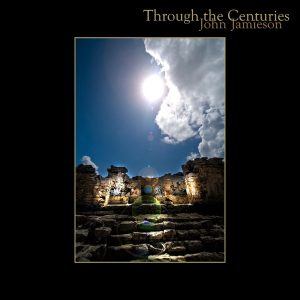