Observing the entertainment business first hand through her parents prepared Cyndi to embrace her legacy – her life in the arts.

Cyndi’s Mom, Billie Mae Richards, created the much-loved voice of ‘Rudolph’ in the 1964 Christmas classic “Rudolph the Red-Nosed Reindeer” with Burl Ives – one of many during her lengthy career in radio and TV. Her father, well-known jazz violinist Bill Richards, was musical director for many artists on the Canadian music scene and enjoyed a lengthy career as studio, TV and show orchestra musician.

Happily tagging along with her parents and becoming familiar with various radio/TV studios, stage doors and backstage at theatre and open air venues, all instilled a devoted work ethic and respect for the industry – a childhood filled with the treasured gifts they gave her without even realizing it – they were just “going to work”. Cyndi’s love of performing is truly in her DNA.

At the age of 11, Cyndi began studying acting at The Toronto School of Drama for stage, improv and radio voice over technique each Saturday for 6 years.

Almost 20 years ago, Cyndi joined Soundhouse as co-owner with her husband, composer/producer and keyboardist, John Jamieson, toward the beginning years of the studio. They make beautiful music together and together they make music beautiful – a great combo that makes their business a pleasure for everyone to enjoy.

Cyndi is hired as a background and lead vocalist plus narrative and character voice over work. She is consistently booked for studio and on-line session work through Soundhouse Studio and other production houses for clients including: African Lion Safari, Westjet, Yamaha, TSN “The Last Cull”, Gino’s Pizza, Toyota, Ontario Place. Cyndi is also contracted to write lyrics for TV, movies and co-writes with other artists.

Performing live has always been a favourite of Cyndi’s – working gigs and concert venues such as Molson Amphitheatre, CNE and City TV’s Breakfast TV. Currently, she is also performing with the female vocal trio, Voysis and ATW (Against The Wind), the Toronto based Bob Segar and The Silver Bullet Band tribute.

As the lead designer for the esthetic of Soundhouse, Cyndi is proud to hear the

comments of returning and new clients as they take in the new Eastern Ave location. Their smiles and appreciation, for the quality of the uniquely polished eclectic and functional style, are proof that Soundhouse continues to deliver its familiar vibe with surroundings that immediately make everyone feel safe and valued. Artists feel supported and comfortable to pursue their craft – “Where music breathes”. 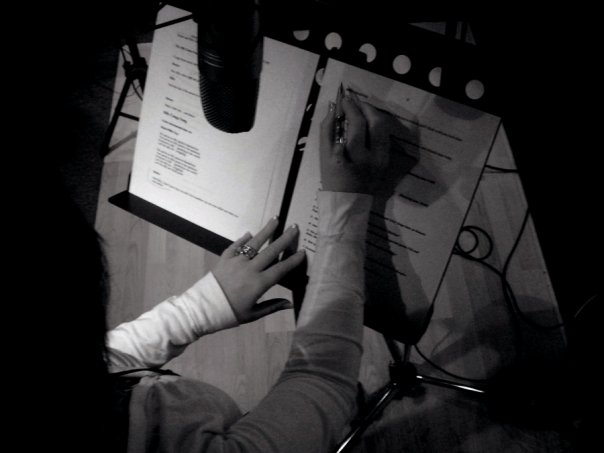 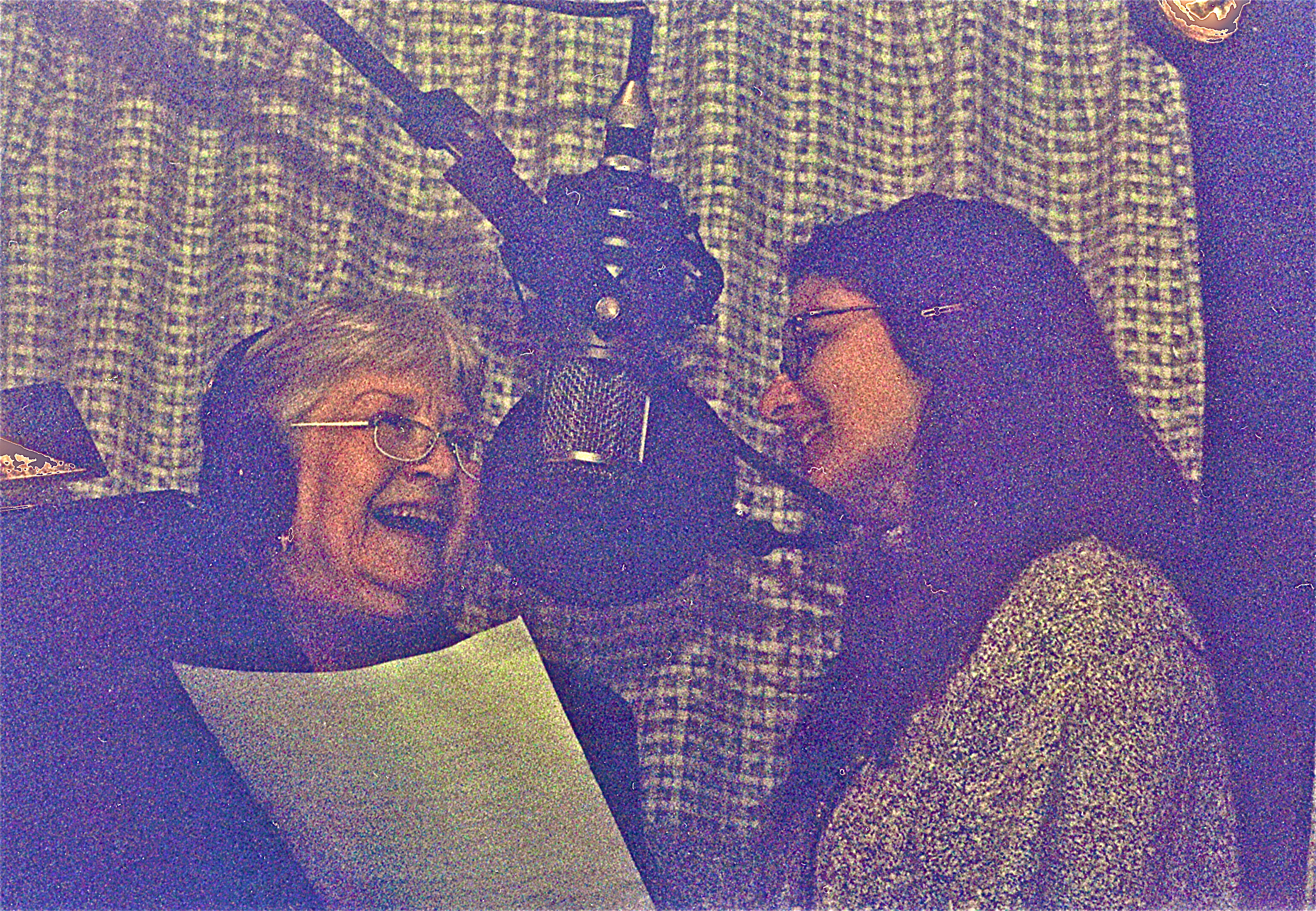 The Chronicles of Roy G. Biv

Writing and illustrations by Cyndi Richards 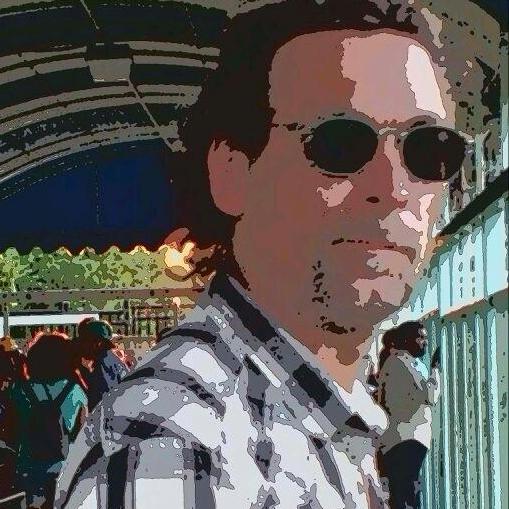