The piano picked John long before his parents even owned one. His connection with this instrument was so strong that when he was 10 years old to 13, he’d put on Elton John albums, roll out a paper keyboard on the dining room table and pretend it was his Grand Piano. He’d constantly drag a keyboard home after school and ride the TTC to The Ontario Science Centre each weekend where he’d hang out for 5-6 hrs so he could play the plexi-upright piano they had as a “hands-on” display for visitors – John was definitely “hands-on” and loved the people gathering around to listen… he also loved the sugar donuts he could buy with his pocket change.

At 13 his first piano arrived thanks to his Mom saving for it. She could see how devoted he was and she remains a huge supporter.

Mellencamp tribute band, playing keys – of course…actually several at one time. Shortly after that, he was learning the art of studio production and jingle writing as part of Toronto’s – Players Music and then opened his first recording studio with partners and began the journey to opening his own studio by the late 80’s in Markham.

It was during these early times that John was honoured to be working on an album with 3MDM and their producer John Punter (The Hollies, Brian Ferry, Roxy Music, Japan). It was a pivotal experience for John to be mentored by this great producer and gentleman, who’s knowledge and “hands-on” approach to producing and engineering during those months together, laid the fundamental foundation and respect for the art of working “outside the box” that John follows to this day.

John’s calm, compassionate style, his use of experience combined with gut feel and his commitment to bringing out the truest personality of each project that reflects every artist and client, is his trademark. Integrity to his craft goes beyond production and is also the signature in John’s original compositions and as a musician as well.

As a musician, John is currently focusing on playing keyboards for the band – Gene Pool whose original compositions are rocking the GTA.

John is also contracted for session work and live gigs. He has played with artists including: The Drifters, Billy Dee Williams, Robert Gordon, Total Recall Show Band, Peter Bloom Band, Markus of Treehouse TV, and he even found himself at

the ACC, sound checking David Foster’s piano for a performance with Olivia Newton John and she just happened to join in with John as he played “Don’t Let The Sun Go Down On Me” – and if David hadn’t showed up, John could have been playing the gig that night…but alas, David did show up and it was a fab

There is no need to roll out the paper keyboard on the dining room table anymore – John now has his very own, fully restored 1928 Chicago Baby Grand and it’s here to share with Soundhouse friends.

Random Thoughts – (From A Paralyzed Mind) 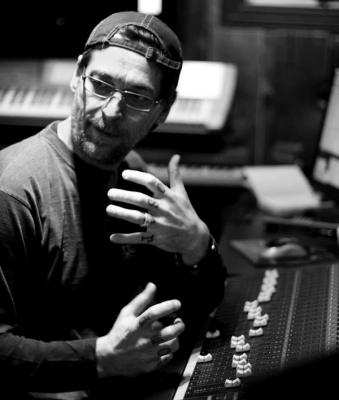 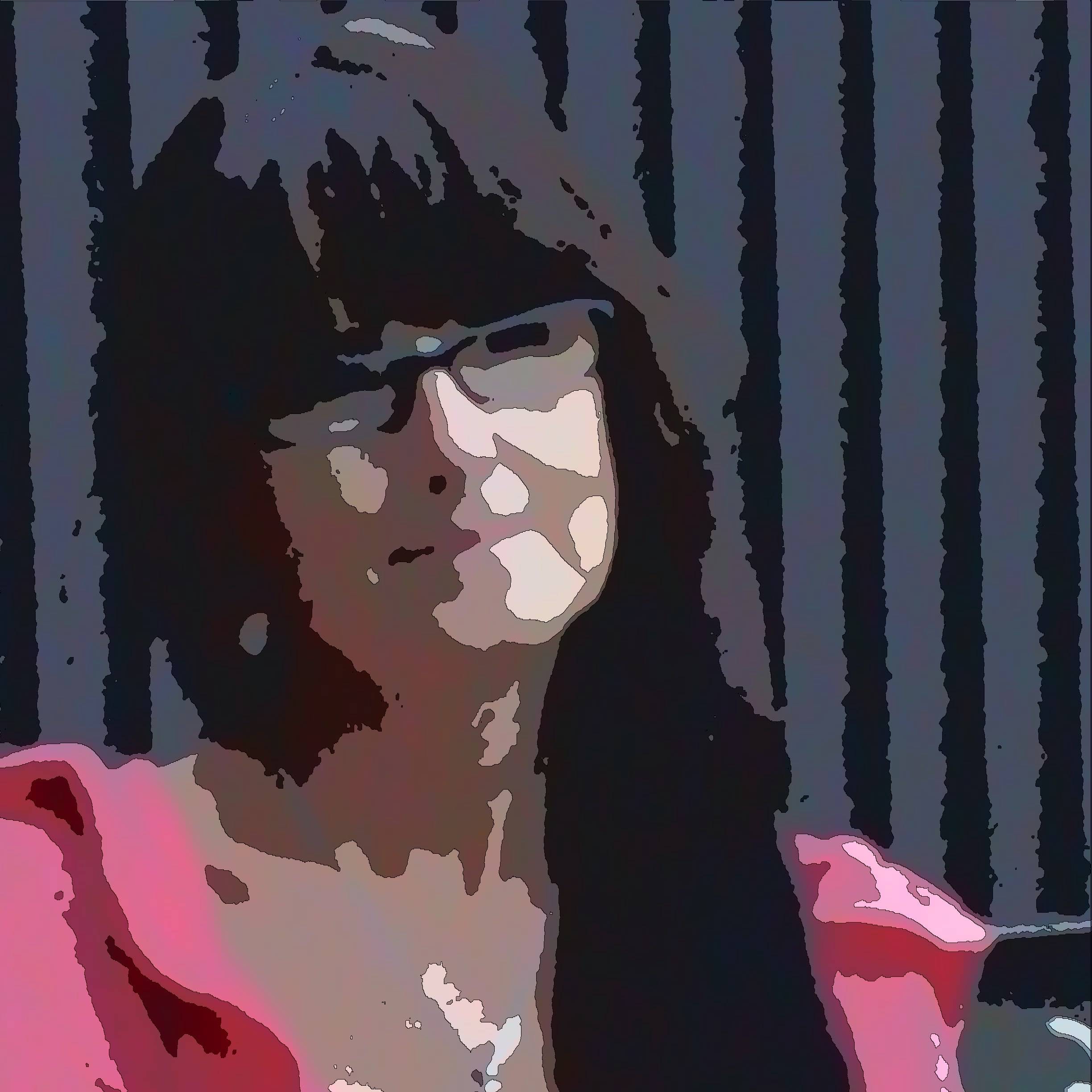